With the invention of the first gas-fueled car powered by an internal-combustion engine in the 1880s, the era of automobile racing began. The first organized auto race was a test of reliability on a course from Paris to Rouen in France (a distance of some 80 km) in the year 1894. Organized auto racing in the United States began with a 87 km race from Chicago to Evanston, Illinois and back on Thanksgiving Day in the year 1895. In Europe, auto racing between French cities and from France to other countries had been the norm up to the year 1903 when authorities in Bordeaux shut down a race from Paris to Madrid. The first road race at a closed circuit track, Course de Périgueux, was held in 1898.

International auto racing, in the modern sense of the word, began thanks to James Gordon Bennett, owner of the New York Herald newspaper. He established an annual race in which national automobile clubs were able to participate. Each team would race three cars with equipment manufactured in the countries of the competitors. The Automobile Club de France organized the first Bennett Trophy Races in the years 1901, 1902 and 1903. The event was later held on the Athy Circuit in Ireland (1903), at Taunus Rundstrecke in Germany (1904) and at Circuit d’Auvergne in France (1905). The unwillingness of French manufacturers to be limited to three autos lead to a boycott of the Bennett Trophy Race in 1906 and to the running of the first French Grand Prix in Le Mans in the same year.

The first French Grand Prix in Le Mans in 1906 led to several years of races and in 1923, the first 24 Hours of Le Mans was held. The first Italian Grand Prix was held in the year 1908. After the end of World War I, in 1921, Grand Prix races were held in France and in Italy. The Belgian Grand Prix was first run in the year 1925, Germany held its first Grand Prix in 1926 and the first Monaco Grand Prix was run in 1929. In 1904, national clubs created a governing association, Internationale des Automobiles Clubs Reconnus (renamed Fédération Internationale de l’Automobile in 1946). The automobiles of each country were easily identified by the color of the car paint – French cars were blue, Italian red, German white and British green. Races were held on closed circuit tracks of 5 to 6 km per lap with total distance of 250 to 650 km.

Until the year 1934, the Grand Prix races were ruled by French and Italian manufacturers, with German manufacturers then dominating for the rest of the 1930s. After the end of World War II, racing resumed in 1947 and starting at the end of the 1950s, British automobiles reigned supreme. The year 1950 brought the inception of the world championship for drivers, who were typically awarded points for results in some 15 Grand Prix races, including races in Monaco, Belgium, Holland, France, Great Britain, Germany, Italy, Mexico, South Africa, Canada and the United States. The championship for manufacturers of Formula 1 cars was established in the year 1955. During the course of more than ten years, modifications were allowed for greater safety as well as performance. Sports cars, starting in the year 1962, temporarily took a back seat to GT cars. 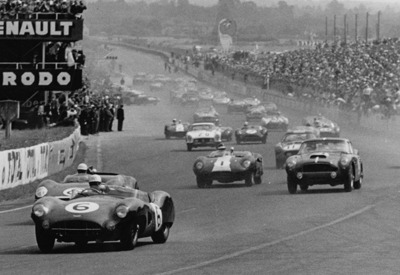 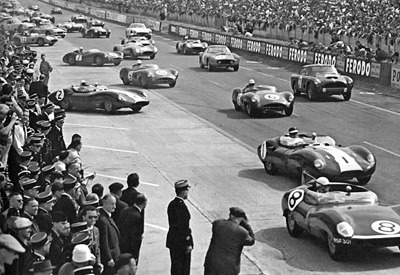 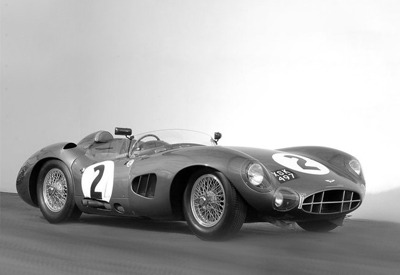 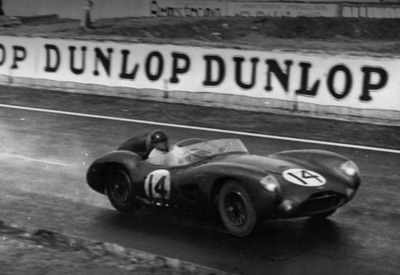 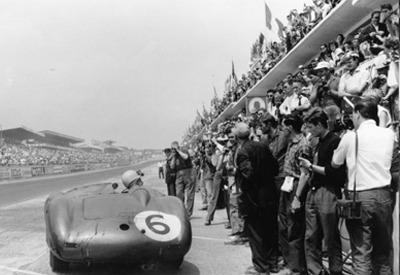 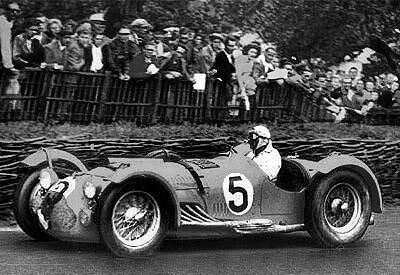 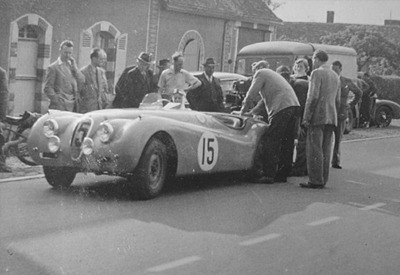 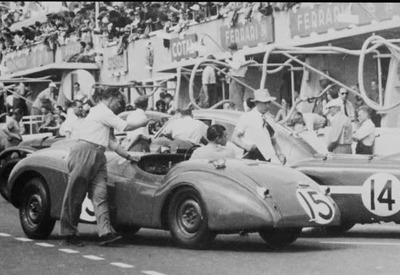